Augmented Reality came into our lives with no notice and has become a part of human life within no time and the craze has grown so much that the public wants more pacifying and advanced Augmented Reality in Entertainment every time, and the creators always amaze us with the advancement by making it more real and unrealistic on the same time.

Mobile applications are the most common idea which brought Augmented Reality into play when we talk about entertainment. Augmented Reality apps for entertainment purposes have been constantly discovering their way into app marketplaces around the world. Where virtual objects appear over the image in the device camera Or by visualizing various entertaining filters on us. We are already aware of such Augmented reality-based apps, the few most common apps are Snapchat, Instagram.

Augmented Reality in entertainment will open new visual dimensions and will take the experience of the viewers to a new level. Not only kids but adults also are unfailingly fascinated by virtual images appearing over the real world. If an entertaining event is enhanced with augmented reality effects, it'll not just amaze people but the show will be unforgettable for the audience.

However, Augmented Reality apps have taken a step ahead and are getting more complex with time, and are coming up with some products already which require some special hardware.

For example, Microsoft Hololens has come up with its range of applications that are viewable through a headset developed for that purpose.

No doubt, with an AR headset, the experience of the user is much more fascinating than looking through their smartphone camera.

Everything we see today for entertainment will experience an augmented reality upgrade in the next decade.

Today, Microsoft is one of the biggest names in Augmented Reality hardware, with their investment in their Hololens headsets, and how can we forget the company Magic Leap, which bought the most dramatic demonstrations of the heights for Augmented Reality technology years back.

While comparing the two technologies we need to understand what and how they work with things around us and what changes both of these will bring to the entertainment sector. When we talk about Augmented Reality, these apps can be used easily on our phones, tablets, or other specialized hardware to change the perception of the world around us.

When we talk about Augmented Reality in games the first image that hits our mind is of the game Pokemon Go. This Augmented Reality based game caught the attention of everybody in the world within a few days of its release.

Its craze went up globally and even being so indifferent from the regular computer games. It received love from millions and without any boundaries, the people of all age groups were into the game and came out of their home on the field to catch the Pokemon and increase their collection. It was also appreciated by the people as it increased the physical activity of people, which was never seen earlier while playing any digital games.

After the success of Pokemon Go, many game developers jumped into the scene and there were dozens of AR-based games in the market in no time and the participation was not from a specific country or region. It encouraged game developers from all over the world and consumers too.

As a result, we have games in every genre, we have Real Strike for shooters, Zombie Go in the horror games category, and quests, such as Temple Treasure Hunt.

Augmented Reality in theatres can take you away from your surroundings while being on your theater seats in the hall.

It will not only change the perspective of entertainment but also the vision of accessibility of the viewer. We all have experienced the 3D movies with the help of the 3D glasses, which provide you the 3d dimension of the movies but more than entertaining, it becomes a headache with the uncomfortable 3d glasses and a mear advancement, not meeting the expectations even the video quality amazes the audience only in a few scenes in the whole movie.

Some theaters also used LED displays, to provide translational subtitles, or to help the Hearing-Impaired viewers, but the experience was not good, It was taken more as a distraction from the show by the viewers.

The AR glasses will let the audience view the subtitles directly on the stage. Some big theaters in the US are testing AR glasses and AR-based apps to provide a better experience to the Hearing Impaired people, immersing them more into the story without distraction.

This also promises future enhancement in television with Augmented Reality.

We're talking about the future of fusion of Augmented Reality with television, on the other hand, one belief is that advancement in Augmented Reality will kill the television very soon and this was said by none other but Mark Zuckerberg himself and when a tech wizard speaks the whole world listens!

Many of us might be listening about this the very first time and it is logical too, as esports is very new to the entertainment technology but irrespective of that, it is gaining popularity across the globe.

Esports is getting as fascinating and competitive as real sports and the technology is making it more interesting with the implementations.

Augmented Reality will allow the spectators to participate in esports. The best example of AR in esports is a TV show in Norway, LOST IN TIME, the contestant also asked the viewers to do some task while performing themselves in the studio.

Entertainment is not a new sector to us it has been with us for ages and will be with us as long as we exist, and with time we have also seen the advancement in entertainment like from newspapers and transistors to 3d movies and Augmented Reality apps.

With time as a means and technology in entertainment has taken the steps. We as a consumer has also upgraded our preference and taste and are becoming more technology-savvy, the inventions in entertainment have never left us disappointed, while and this without a doubt reassures that the game developers, theatre producers, and movie companies will implement the groundbreaking technology to make their show the best and attract millions of viewers. 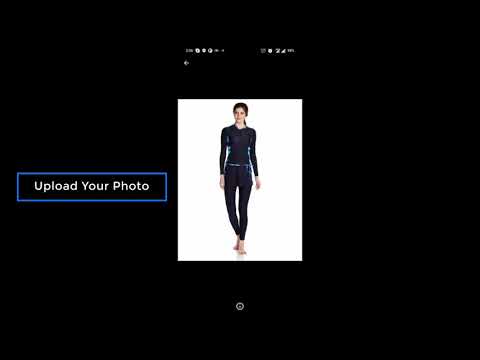 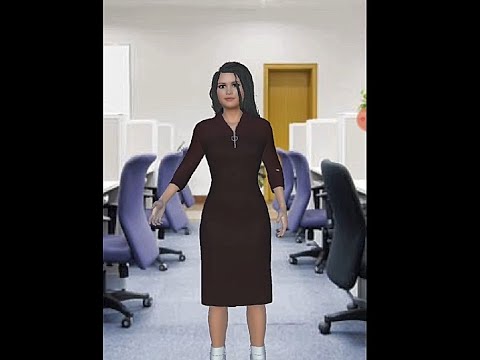 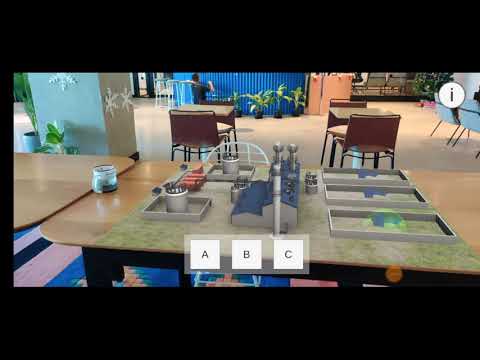 Power Plant and Machine on your table - WoWExp

Want to know more about our work?

Get in touch
Scroll to Top