Technology is evolving at a faster rate than we could even imagine at present. We were getting normal with the heights and endless possibilities of AR, VR, AI. And all of sudden the metaverse has become the next big thing. The metaverse is still so complicated for people to understand, moreover because it doesn’t exist completely yet.

However, the metaverse is nothing new that came into talks in recent years, this term was first coined in a science fiction ‘Snow Crash’ by Neal Stephenson in 1992. Though the novel talks about a dystopian(depressed, destroyed, non-livable) world and puts the metaverse in a negative light quite opposite to what companies are talking about it. Later in 2003 a game named second life bought the term on-screen from texts, the game lets you meet people, buy goods, property and modify your realistic avatars.

In his recent statement, Mark Zuckerburg defines metaverse as a space where you could shop, get together with friends and family, work, play and do anything you imagine.

But we can’t even imagine the metaverse without already existing tech phenomena such as VR, AR, AI, NFTs, Blockchains, and crypto. Now all these exist in a good shape at the current time but combining all these and creating a whole virtual space will not be less than any challenge. Some say years, a few say decades to make it possible. 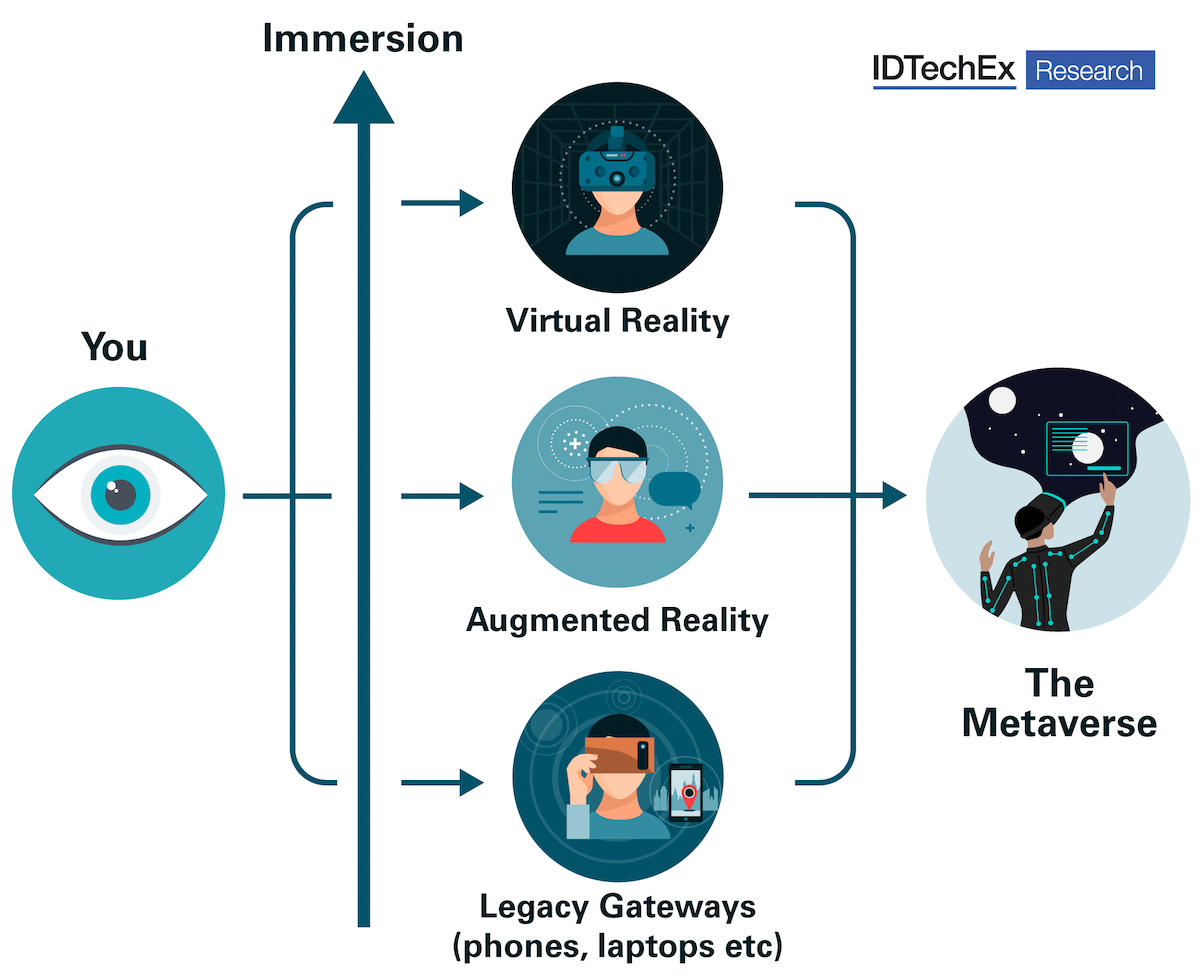 Imagine a virtual world where you could do your real work, study, meetings, and a lot more while just sitting on your couch. In the metaverse, your customized avatars will communicate, attend meetings, concerts and build our community. As we add skins, weapons to our avatars in games, we would be in the virtual world with digital currency. Further adding on land and liabilities to your world will be the next race, people have already started buying lands on the sandbox. Now people are also saying investing in virtual real estate is a waste of money but it isn’t! This property can be owned, can be sold in the future, and can also be rented out for venues for events.

There will be certain factors that will be challenging for the metaverse to happen like:-

DOWN THE MEMORY LANE OR DOWN PAST FEW YEARS, we at WOW have always focused on how AR VR can be used most efficiently in all sectors to bring out the maximum potential. EDUCATION OR ENTERTAINMENT_ WE COVERED IT ALLt. Wow understood and kept forward the idea of merging mixed reality with different sectors. So, let’s open these factors

Augmented Reality- So basically AR is a combination of digital and our real world, where we in our world can generate digital visuals, information to enhance the quality of work and activity. It is normally can be seen in the form of a floating advertisement

On our TV screens during any sports league.

Virtual Reality- It is an absolute example of technology that creates a simulated environment around us completely different from the real existing world that can be explored in 360 degrees. Recently the growing craze of VR headsets can be seen all over the globe and viral videos showing how stepping into the other world has already exited the world.

Now, what picture do the upcoming years have for AR, VR, and technology?

Surely 2 years back we were talking about AR, VR getting adapted by the world for their work, now a combination of these can bring us a whole new virtual space, called metaverse. And its possibility can be assured as some of the biggest companies are stepping into it. Microsoft, Snapchat, Facebook (Meta), Nvidia, Roblox, and many more such tech ruling companies have made their foot into the metaverse.

Now the company Epic Games, makers of Fortnite have planned to stake a claim in the virtual space and further got a funding of $1 billion, out of this $200 million was alone from Sony Group Corp.

The idea of epic games differs from the idea of Facebook, they want to provide a communal space for the gamers to commute and meet each other and brands.

The basic idea of being able to engage and interact in a virtual world has been around for many years, but an actual metaverse where lifelike communication and interactions will be possible is years far. Though names like Bill Gates and Mark have said that in the next 2-to-3 years we will be into it, let's wait for the existence of the metaverse and glorify our world till then.

Metaverse is the next big game in the future of technology, it somehow beholds a new future for the new generation. And WoWExp being one of the first metaverse companies is looking forward to creating a better, more advanced, and secured platform for this nation, India.

If you want to learn more, don’t forget to drop us a ‘Hi’

Let’s catch up sometime over a cup of coffee ☕

Writing to learn new things everyday, and not go insane in this pandemic simultaneously.

Since you read this

How Metaverse will change the future